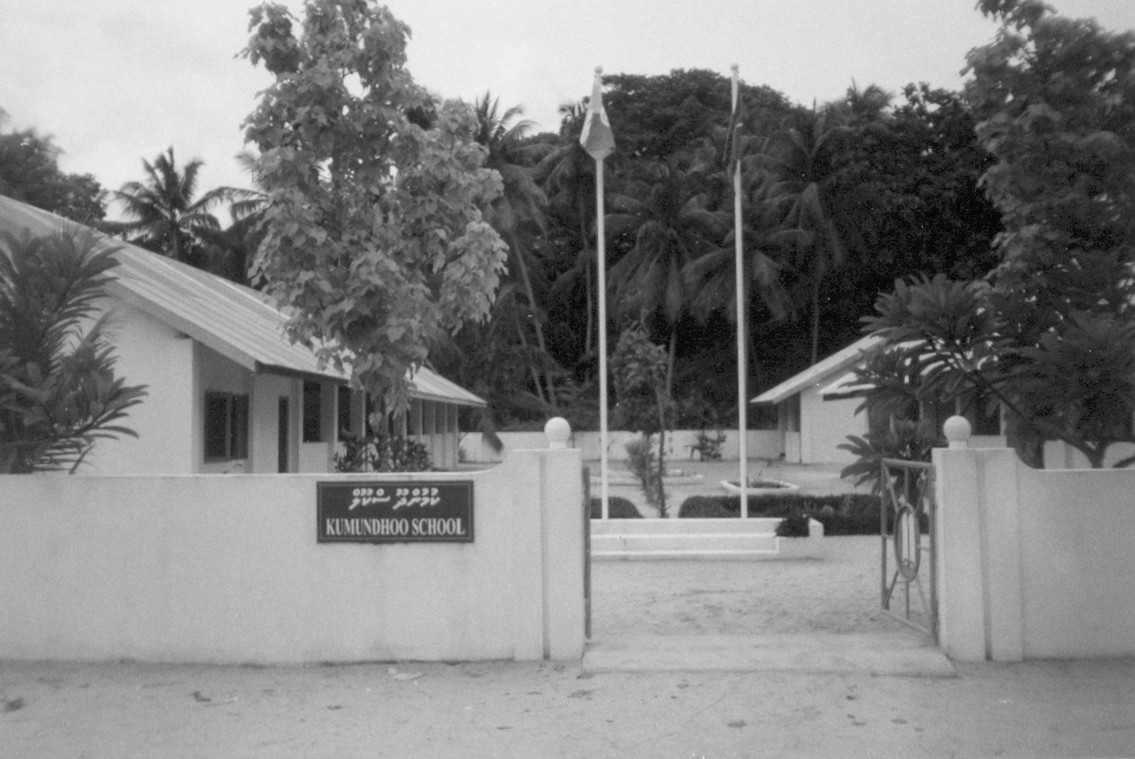 March 2, 1948 was a landmark in the history of Kumundhoo, as it was on that day the present Kumundhoo School was established. Set up as a Madharusa under the community school scheme, the school has spent 65 glorious years, always catering to the educational requirements of the islanders. The school, named as Makuthabul Hidhaaya on 4th October 1967, was renamed as Kumundhoo Makuthabu in June 1980. In 1989 English language was introduced into the syllabus for the first time. The year 1997 saw the school being renamed again as Kumundhoo School, the name it bears ever since. Transformation from a community school to a government school took place in the year 2005. The school was subsequently upgraded as a secondary school, and English was introduced as the medium of instruction at all levels.

Always acting as the centre stage of the island and aiming to reach greater heights, the school seeks to fulfill the educational and cultural upbringing of the folk around. With ambitious hope, let us strive to keep the flag flying higher.