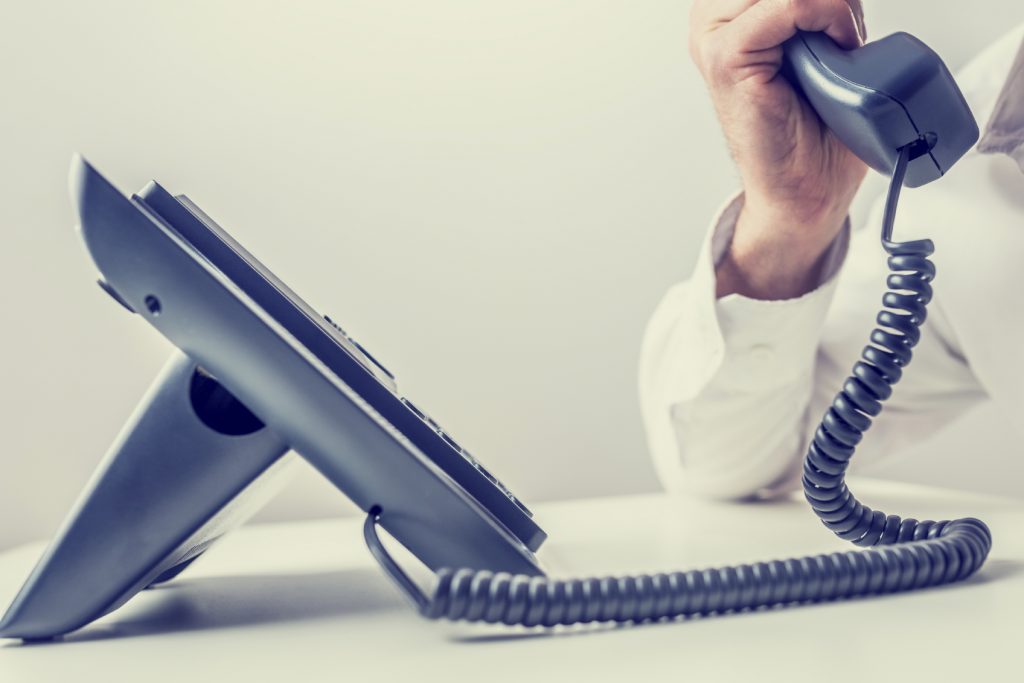 Inspector:  (in hurry) all right; from where are you calling?

Caller: From an asylum.

Farmer at police station reported like this; “Sir, it was midday, moon was hiding, stars were barking, dogs were twinkling, a cow crossed the wall and stole away my thief. Sir, help me, I am a poor farmer.”

Raheema : Allah is not sleeping. He is looking at you.

Gafoor : Ha.. Ha… Allah will not come to tell mother.

Mahidh : Because  the poor stone doesn’t know how to swim.

First friend: “I am focusing the torch on the moon; can you go to the moon on this way?

Second friend: Am I a fool? When I will be near to the moon, you will switch off the torch.